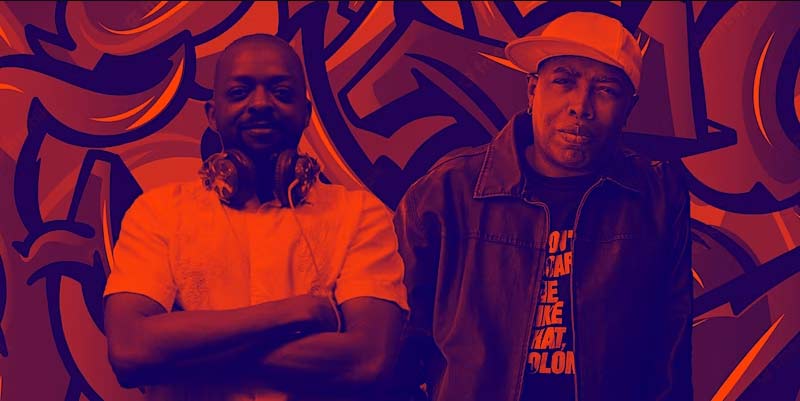 DangerAte is an ever evolving musical kaleidoscope. The foremost practitioners of JazSFunk,
this San Francisco band is a rotating line up of some of the Bay’s hottest young talent and sure-
fire seasoned veterans. The band is led by 20 year old multi-instrumentalist and JazSFunk
composer Daniel The D3 Cohen.

DangerAte was formed in 2010 as a music school after school activity for The D3 when he was
9, fellow founding member Tiger Kotschnig was 11. The D3, Tiger and long time core member,
Nick Chew on the Bone, joined by an ever changing cast of musical characters delve into deep
musical traditions and explore new musical horizons. Over the years the band has gone from
their start of playing rock covers in a jazz style to a diverse mix of cover and original material.
This first dozen years has been has been a joy to witness, to watch and listen as young
musicians found their sounds and their styles, learned from veterans who joined them and are
discovering a band sound. It has been a thrill to see and hear The D3 become. He is a
composer and player of rare gifts.

Whether he’s playing drums, bass, keys or guitar, if he is joined by Tiger, Nick or other great
players from their extended musical family, whether he’s brought a trio or a heptet, it’s going
to be a good time.

The D3 and his band are going to bring the heat, the sweet sounds and the good vibes!
See you at a show soon, and stay tuned for new music coming out soon! 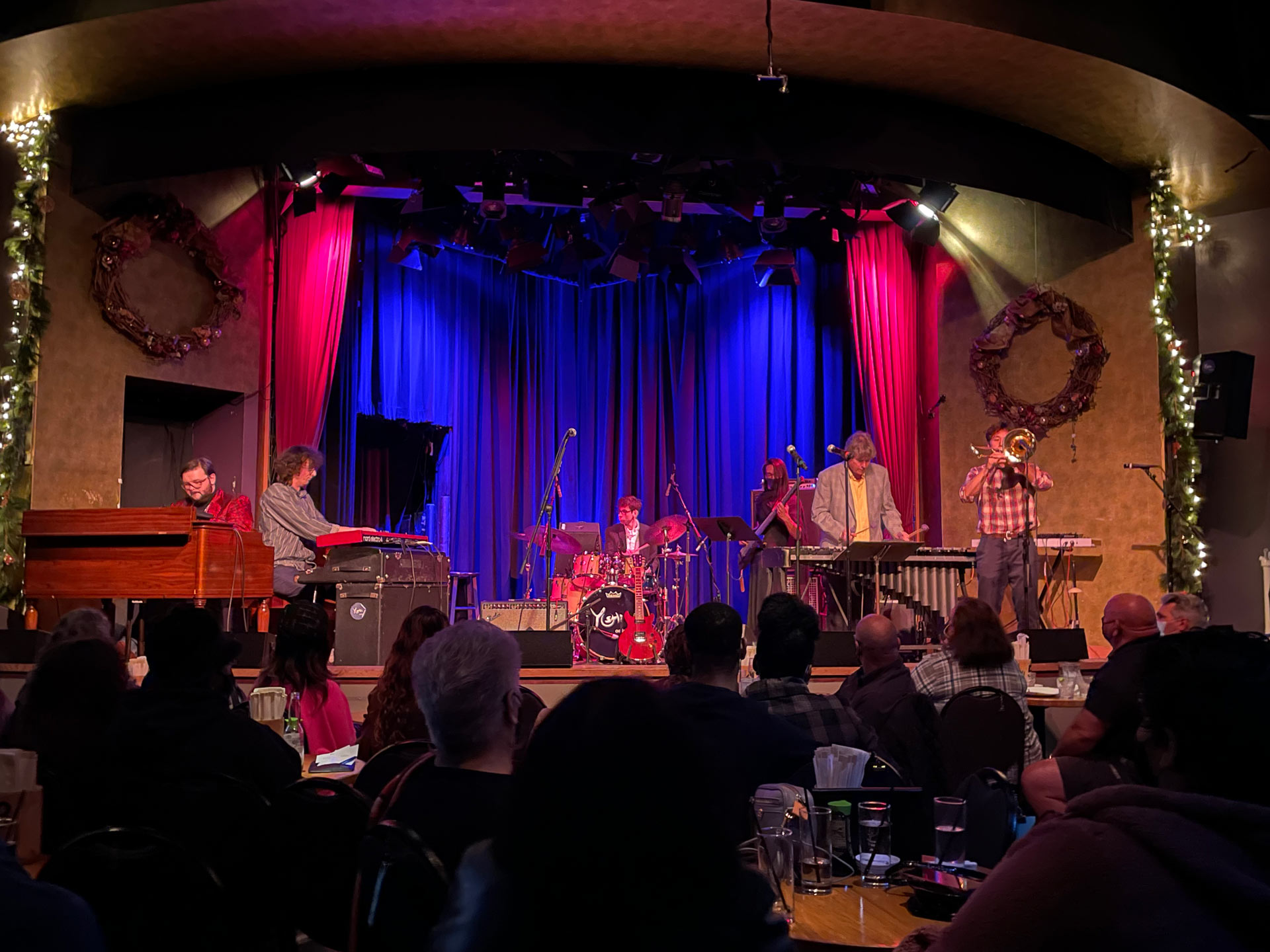 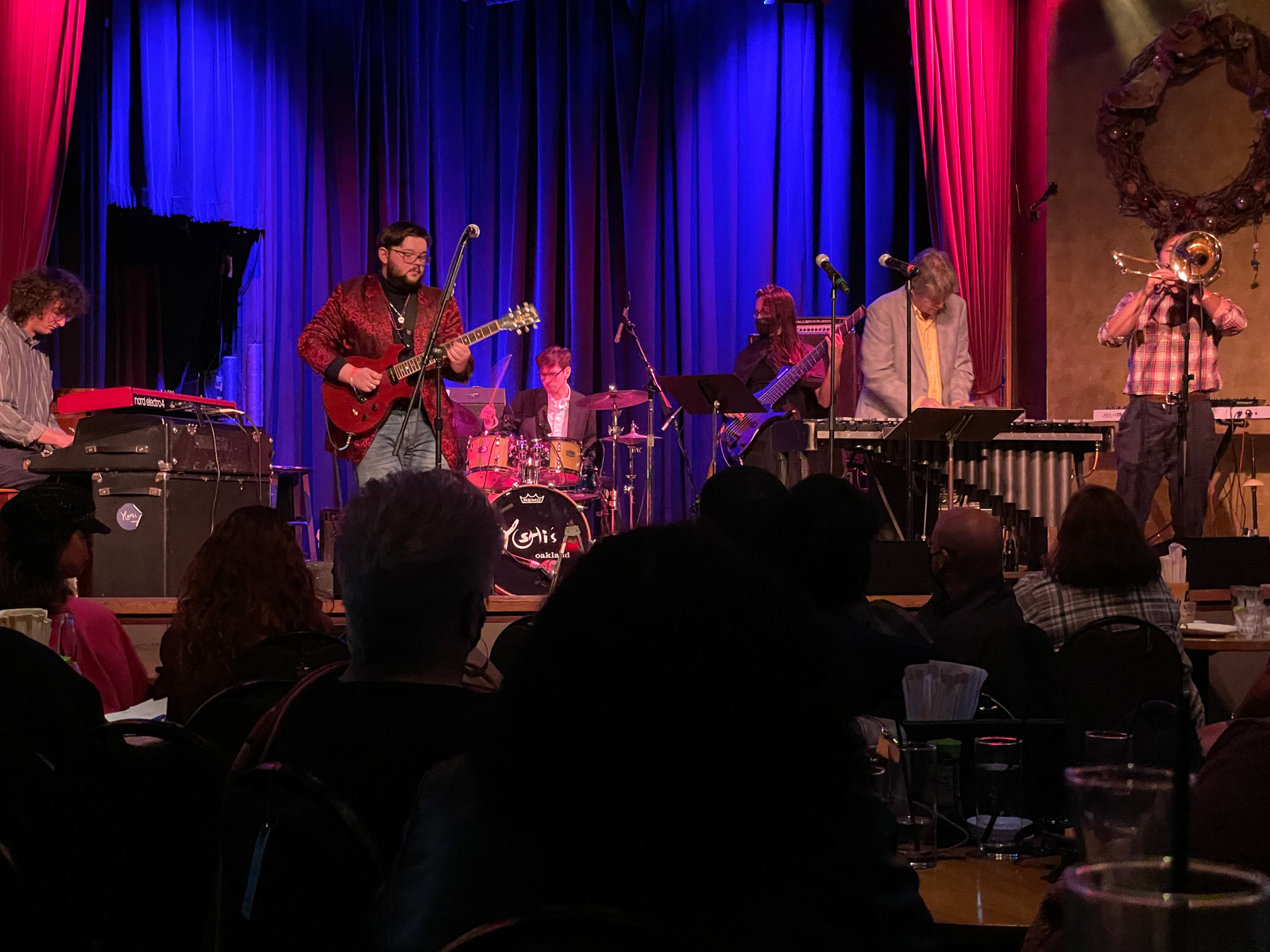 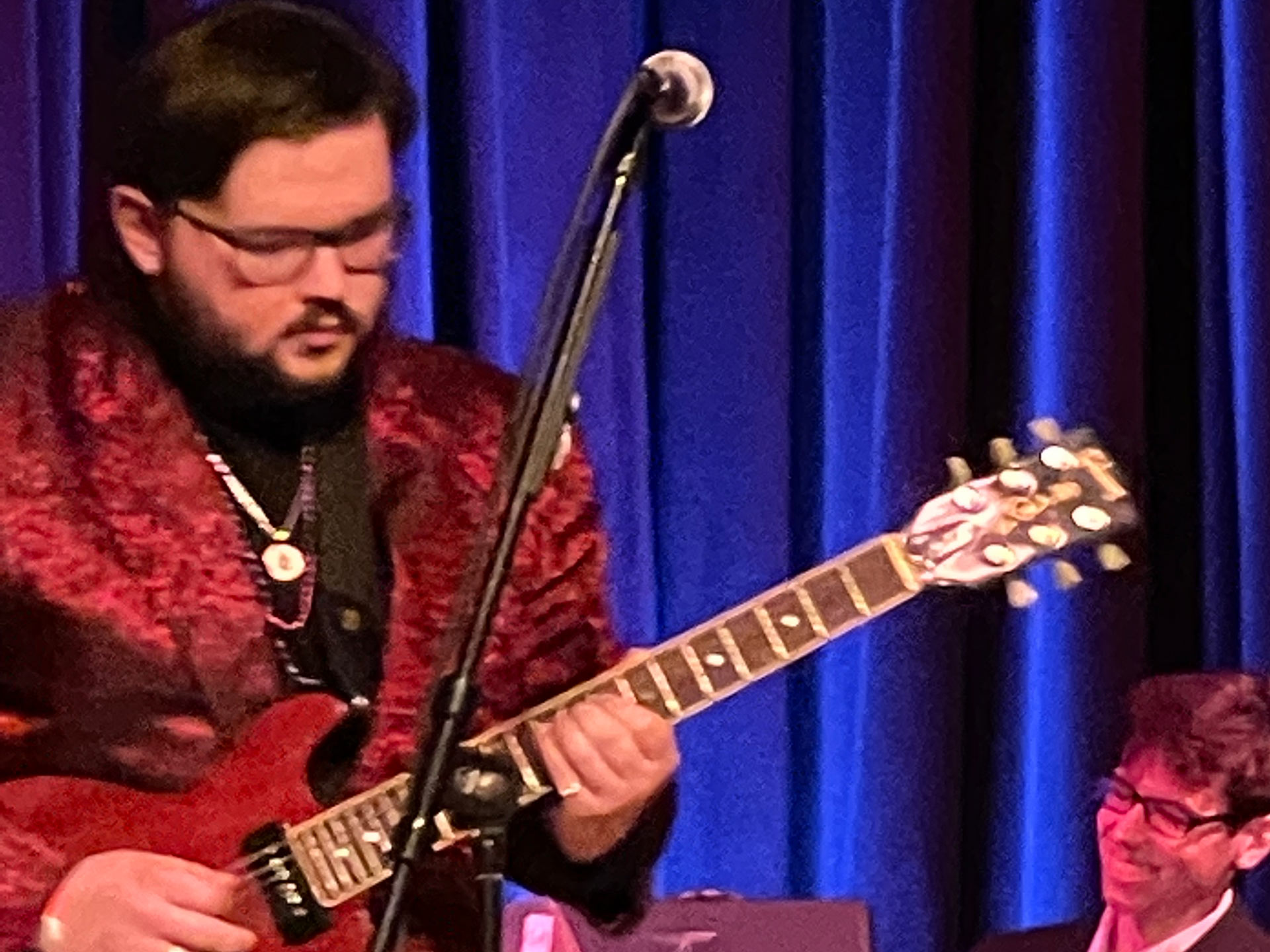 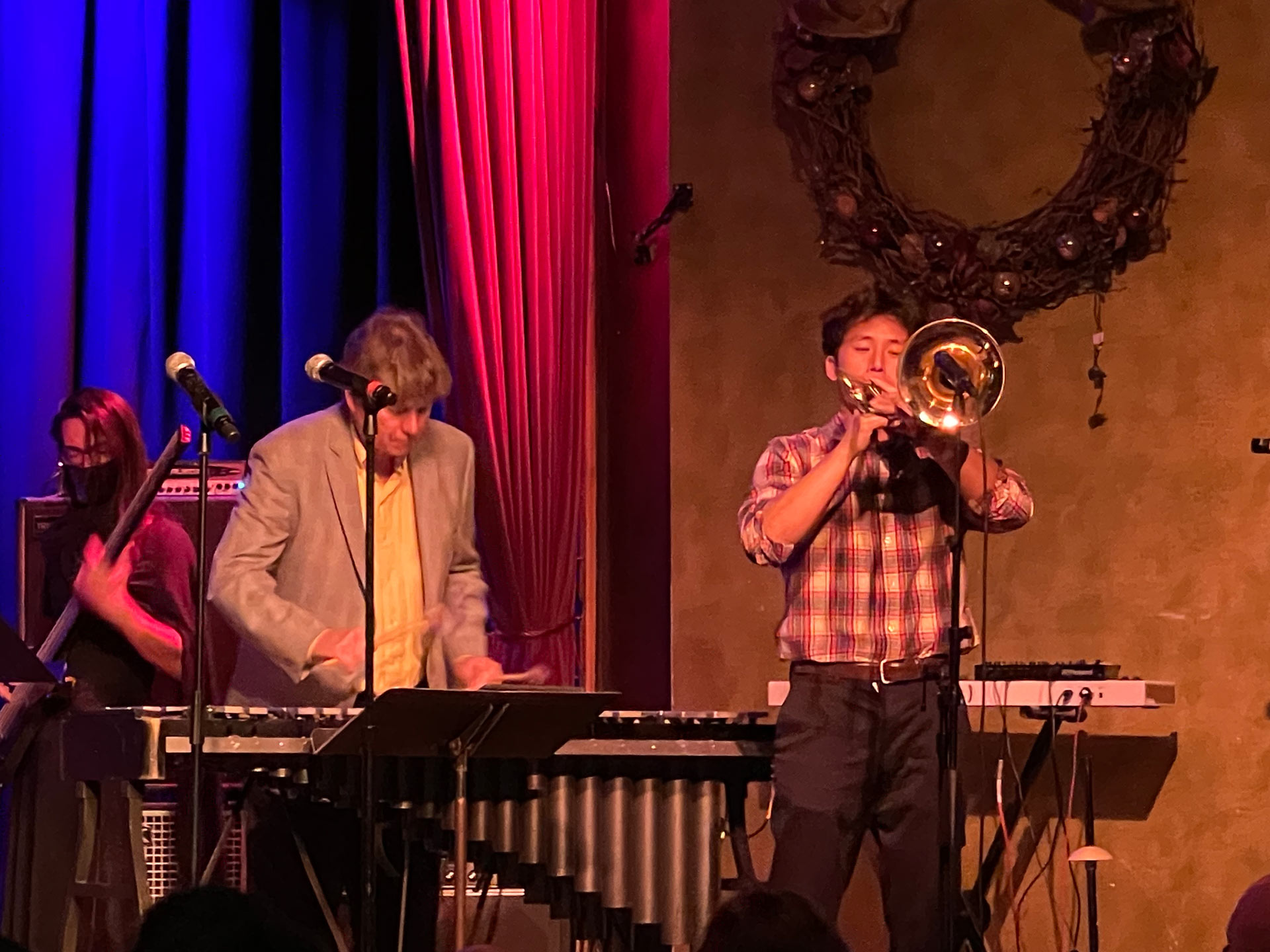 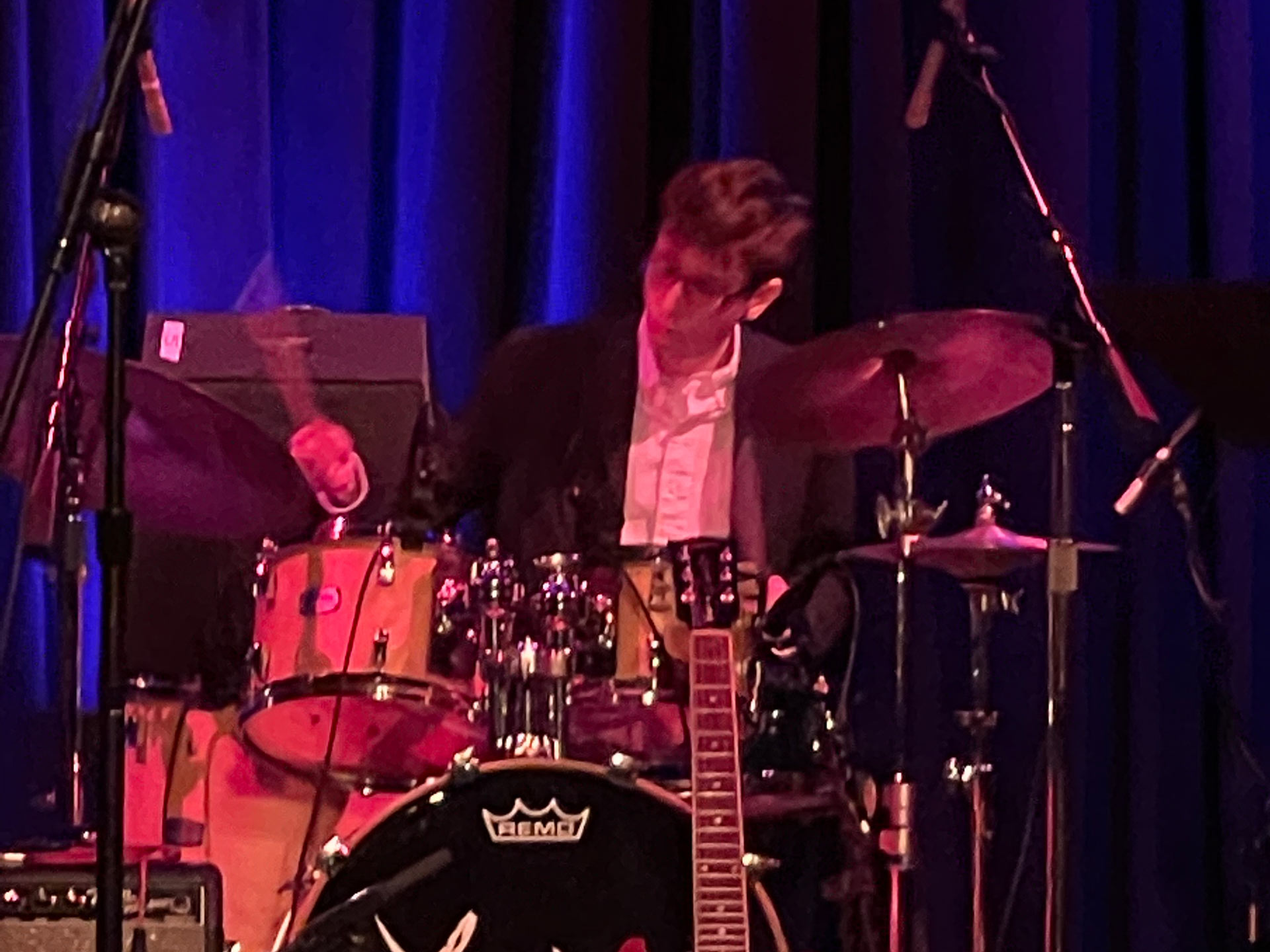 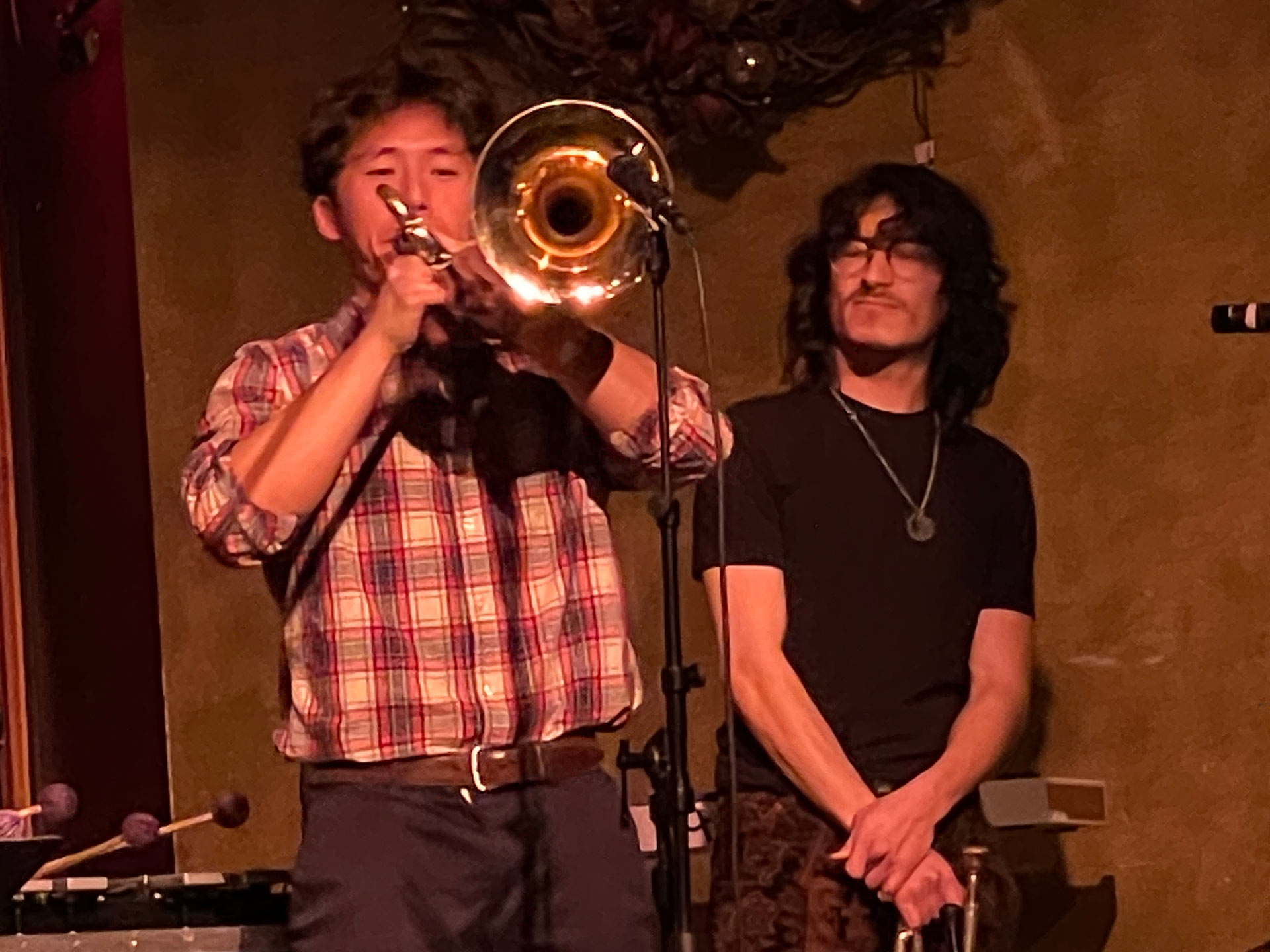